Note from Kelsey: I apologize this is out of order I just found it while going through emails and realized it never got posted!
Posted by Kelsey Bowles at 4:50 PM No comments: 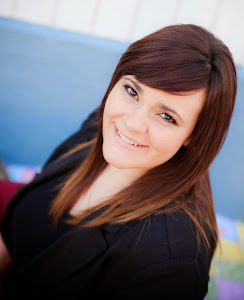